GUIDE TO THE ENIGMA (in french) 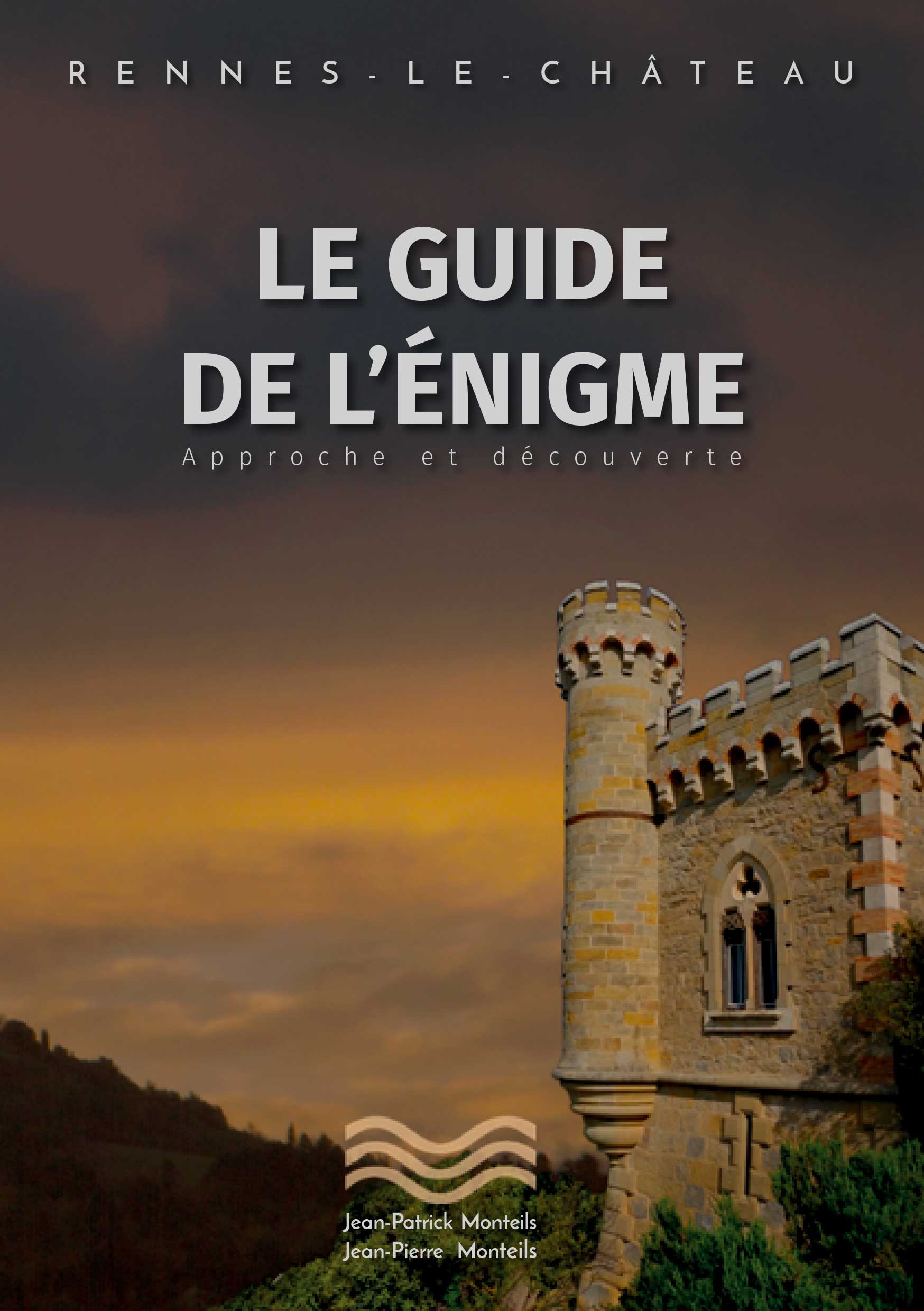 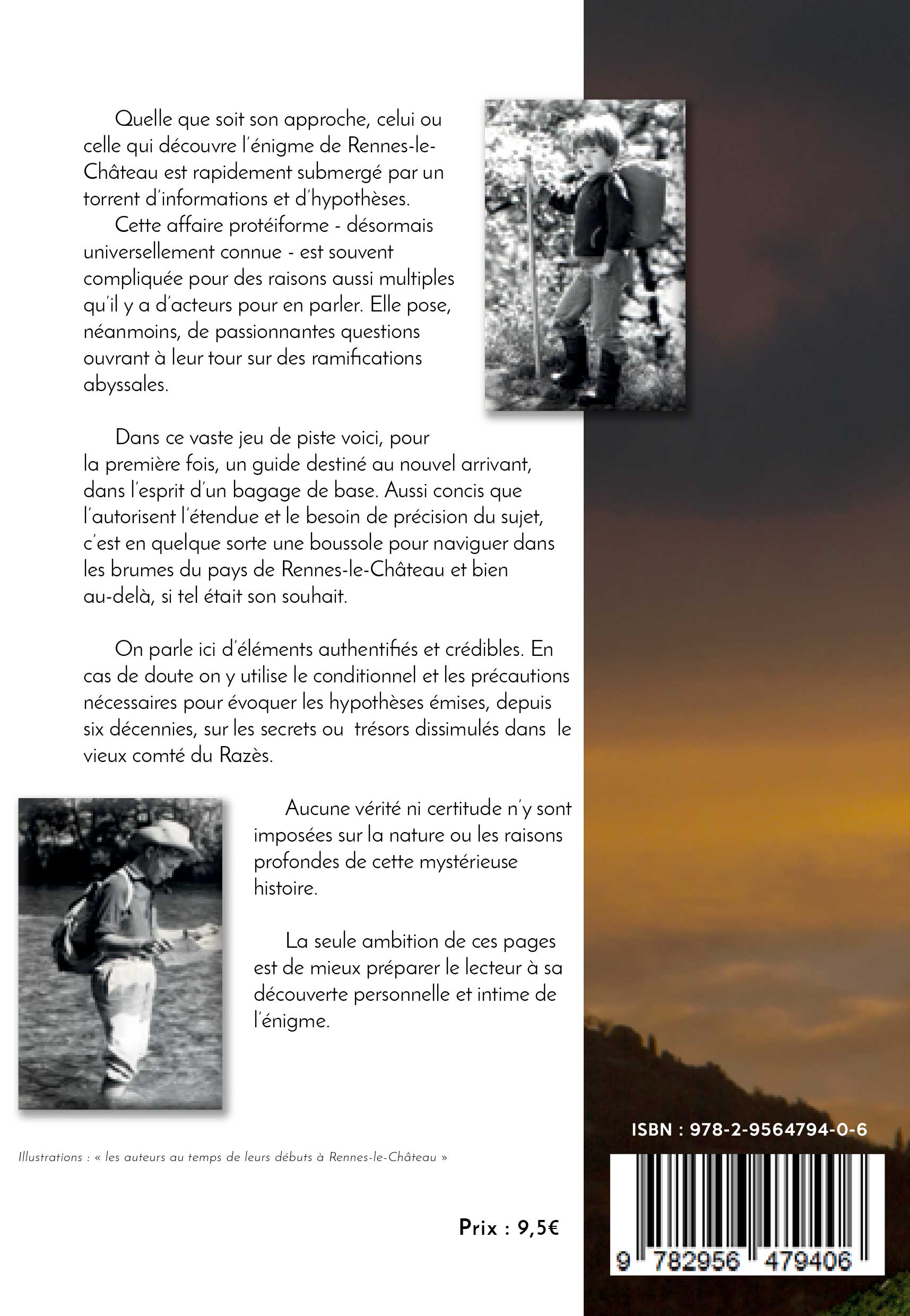 A priest, a treasure, mysteries. A big secret?

A case now known worldwide, several hundred titles of books, dozens of films, sixty years of intrigue, hypotheses, assumptions. A formidable enigma, at the origin of the Da Vinci Code.

For those who are discovering it, but also why not, for those who believe they know it, here is a clear and rigorous summary of the history of the priest with billions by two authors, Jean-Patrick and Jean-Pierre Monteils, particularly authorized by their knowledge. history, their experience and their frequentation of places.
Living in the area since 1986 and having explored every nook and cranny, Jean-Patrick Monteils was the guide – lecturer of Abbé Saunière’s estate for several years. He has also been a photographer and website designer for 15 years.
Jean-Pierre Monteils, is chronologically the second author – in the world – to have written a book on the enigma of Rennes-le-Château, after Gérard de Sède, of whom he was a friend and of which he was also the publisher. Former professional journalist, consultant for thirty years in territorial tourism development, since 1968 he has written five books on the subject, some of which are in the process of being reissued.
Both have known and know the main protagonists of this astonishing research, its developments and the questions it poses.
We should not expect in this guide to revelations or to the presentation of new hypotheses on the case. The hundreds of books written on the subject are there for that and many of them, very well done, are worth reading.
On the other hand, the objective pursued is to present, for the first time and in only 40 pages, a concise summary of authentic, verifiable facts, without diversions or embellishments with the sole objective of providing the reader with a first reference document. allowing in turn to begin the quest for the fabulous story. 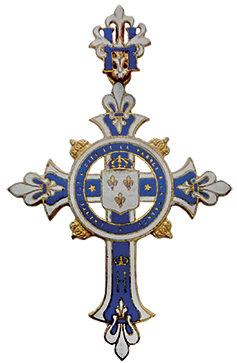 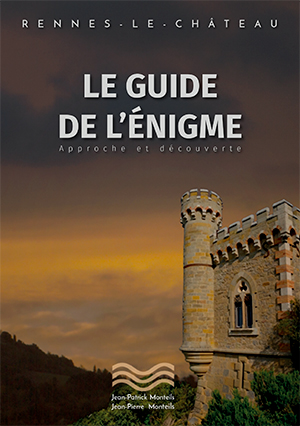 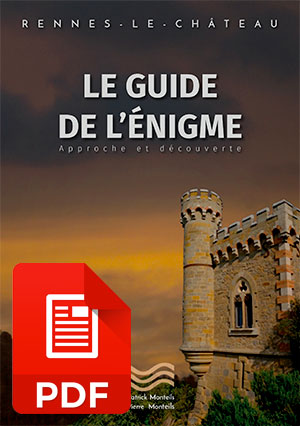 We use cookies on our website to give you the most relevant experience by remembering your preferences and repeat visits. By clicking “Accept”, you consent to the use of ALL the cookies.
Do not sell my personal information.
Cookie SettingsJ'accepte
Manage consent

This website uses cookies to improve your experience while you navigate through the website. Out of these, the cookies that are categorized as necessary are stored on your browser as they are essential for the working of basic functionalities of the website. We also use third-party cookies that help us analyze and understand how you use this website. These cookies will be stored in your browser only with your consent. You also have the option to opt-out of these cookies. But opting out of some of these cookies may affect your browsing experience.
SAVE & ACCEPT
This site is registered on wpml.org as a development site.